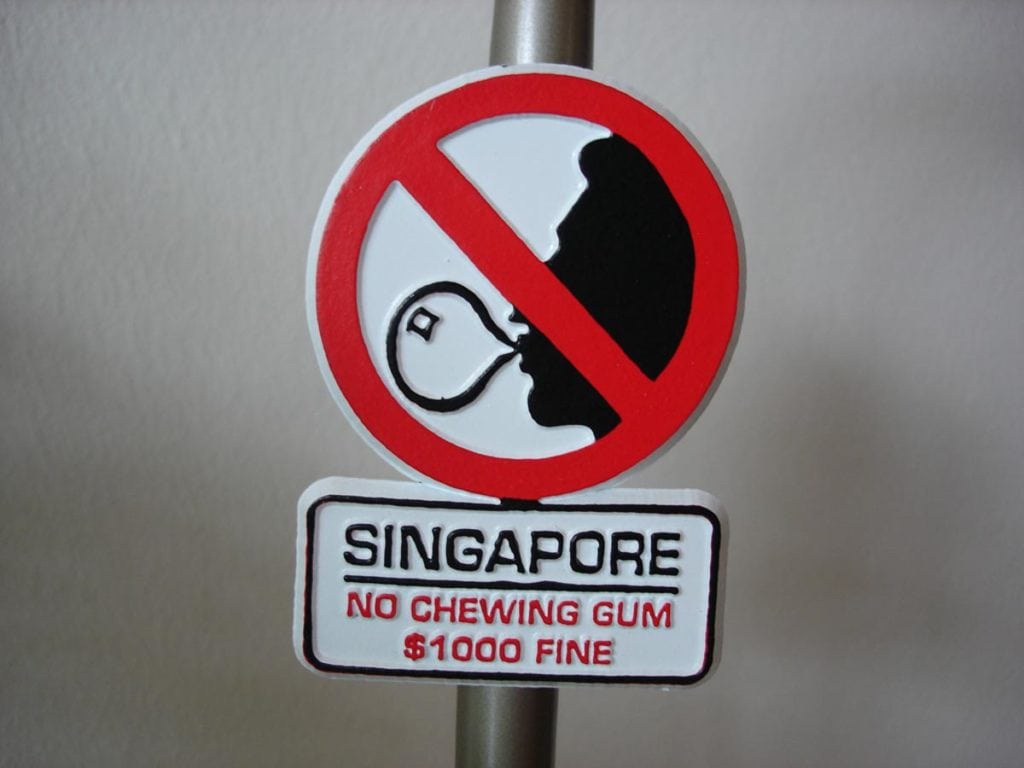 While planning a trip you think about what destinations to go to, what transports to take, where to stay, what to see… But we forget to learn a little bit more about the traditions and customs of the countries we’re planning to visit. Particularly what not to do when travelling in those countries. This may eventually originate some problems on a social level, particularly in far away countries (like for example, asian countries) with very different traditions and customs from western countries like ours. I’ll give you a hand so that you’ll be able to avoid some unpleasant situations and always respect the locals at any travel destination you chose to go to. So let’s find out a bit more about what no to do when travelling through several countries around the world. 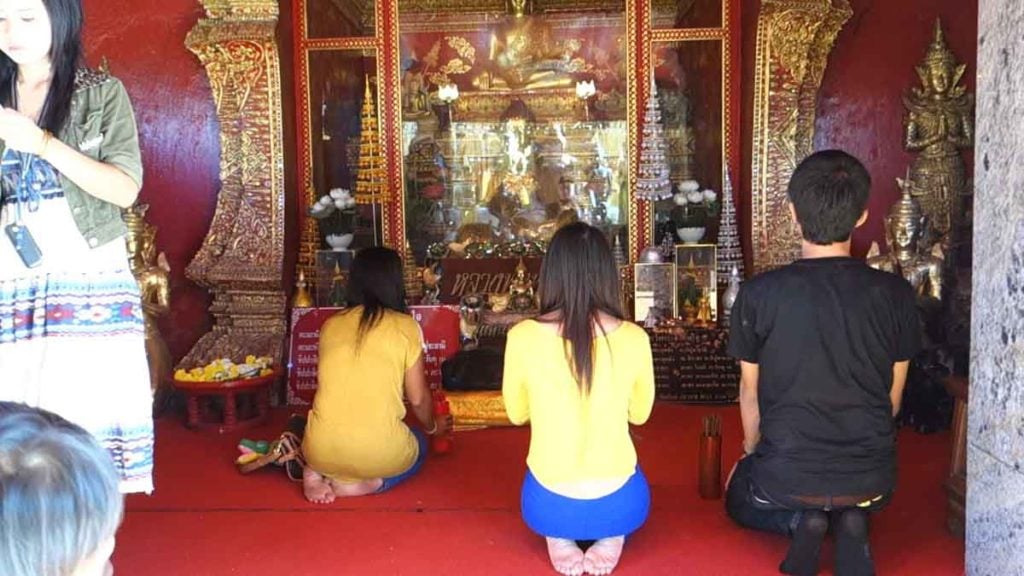 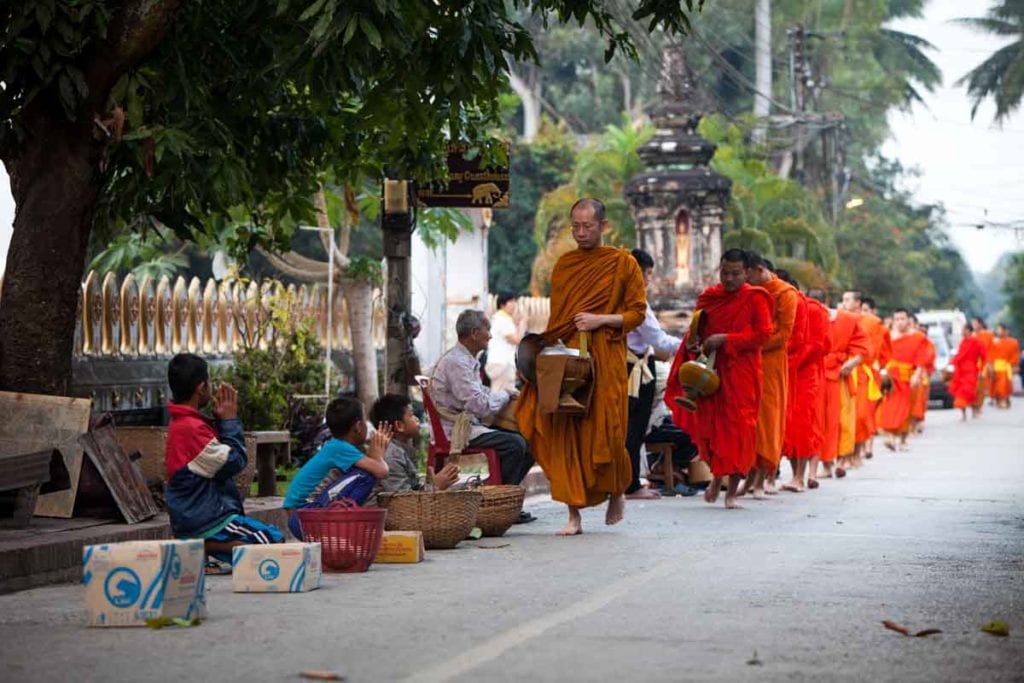 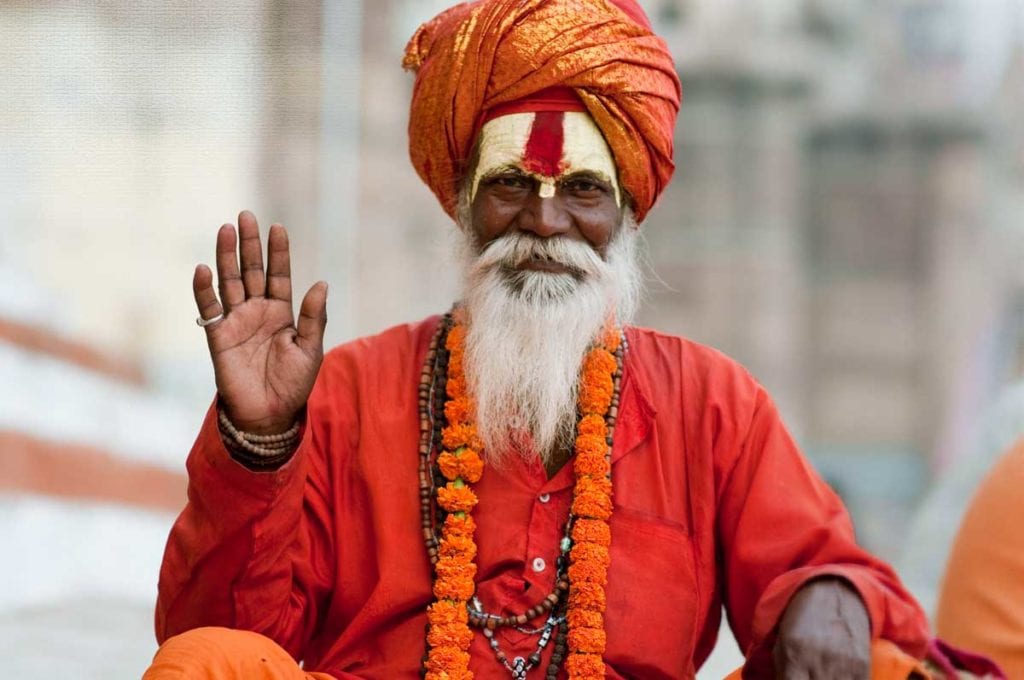 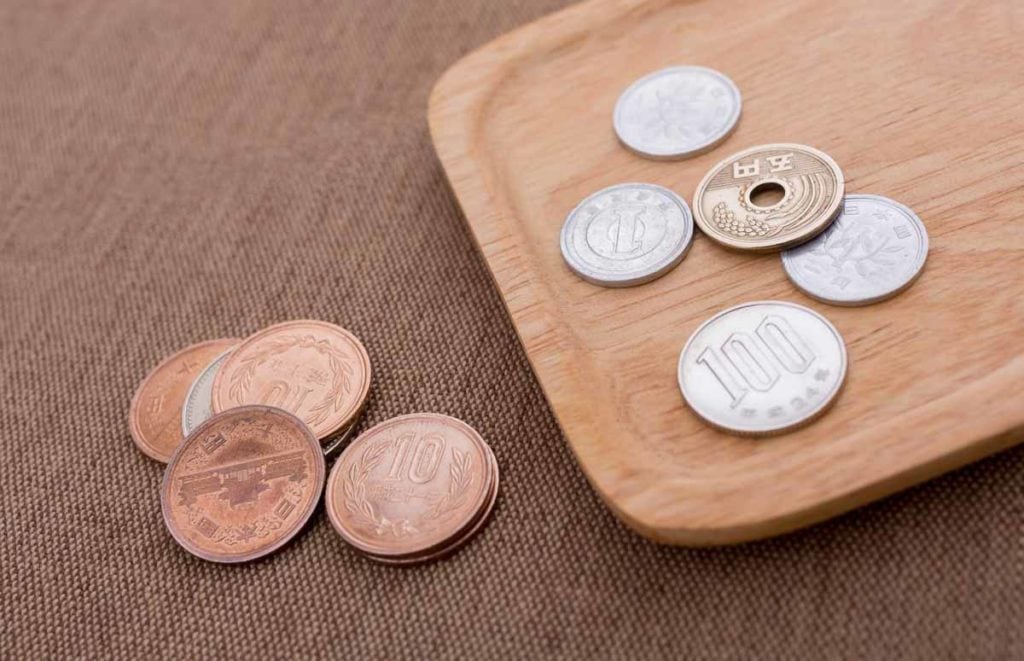 Well, in an article entitled “What not to do when travelling“, Singapore beats all records. There are several rules to obey to. 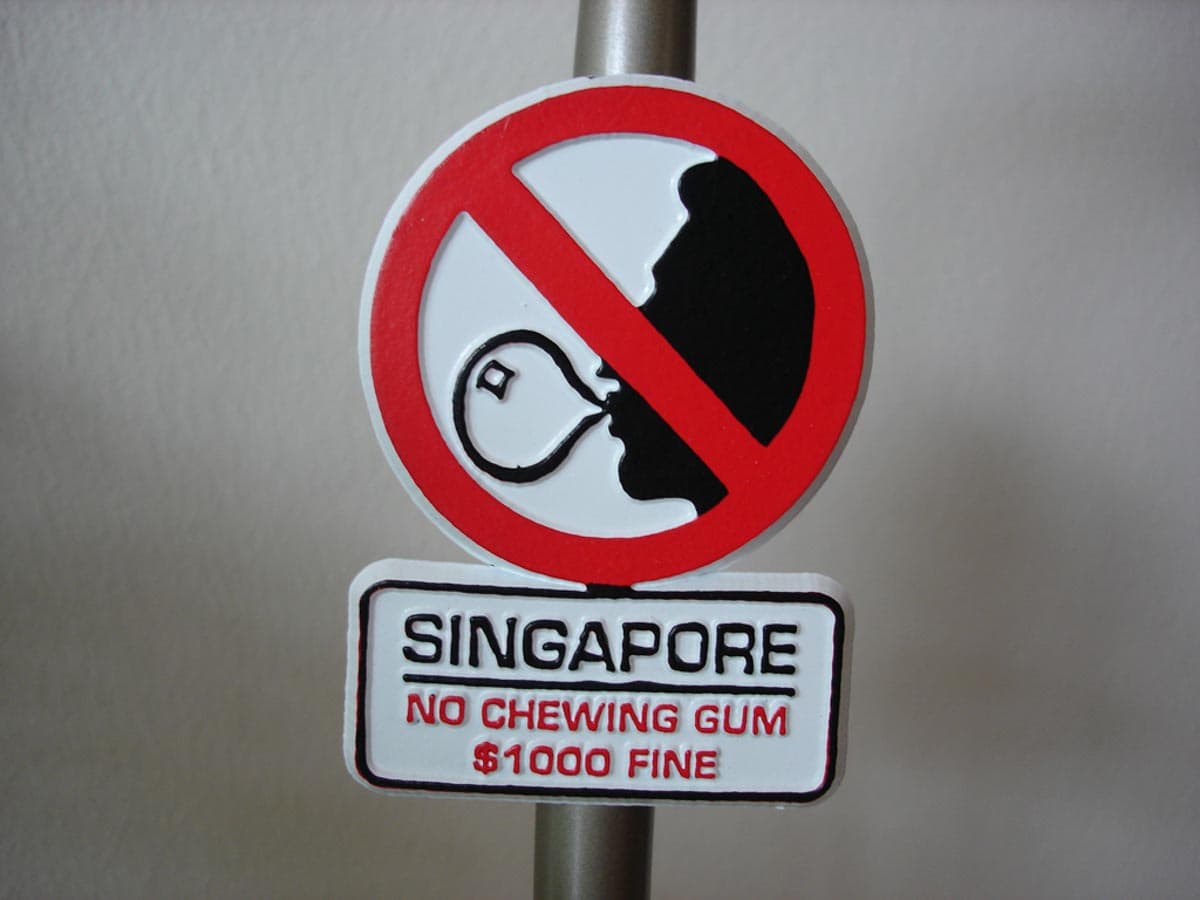 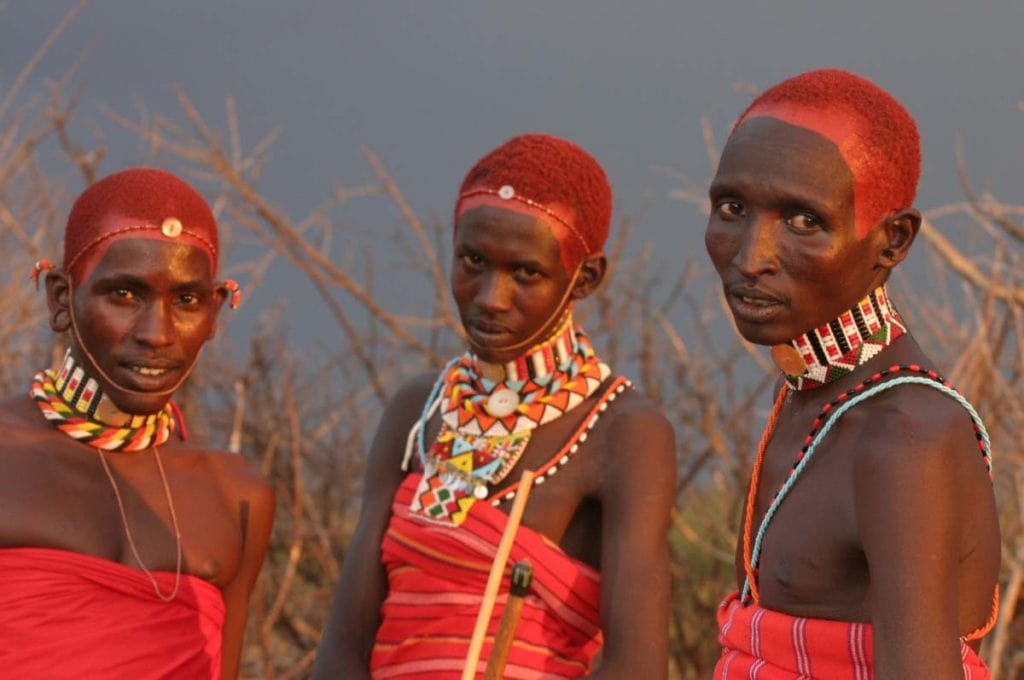 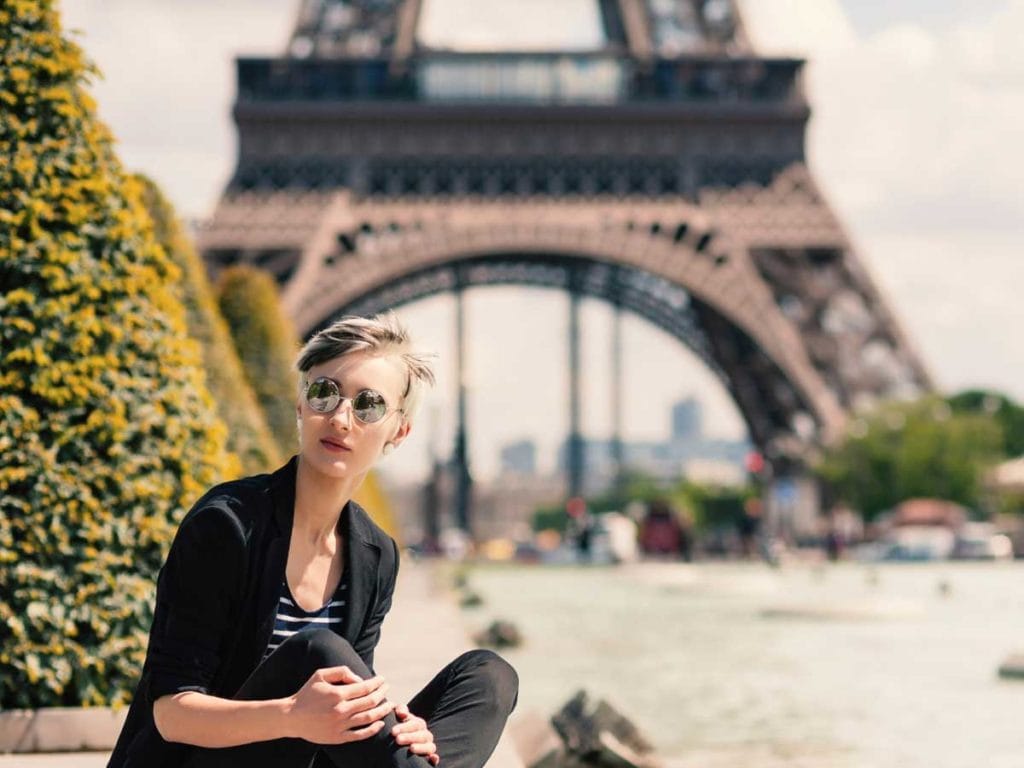 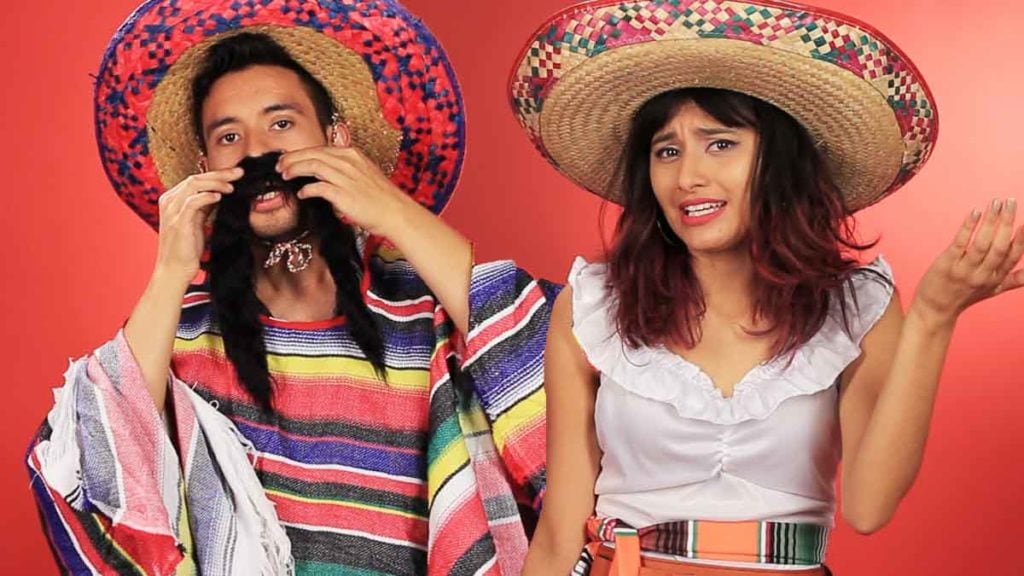 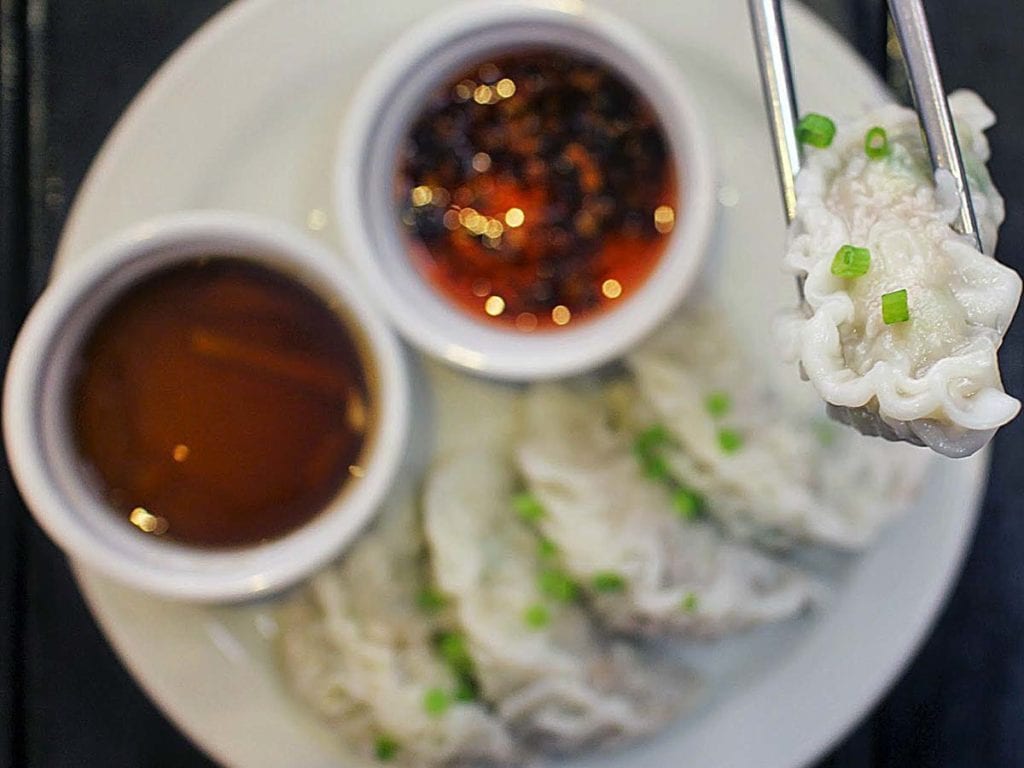 From all the Arab countries and emirates, Dubai is one of (if not the most) flexible towards western customs. But nevertheless, it is necessary to keep some rules in mind. 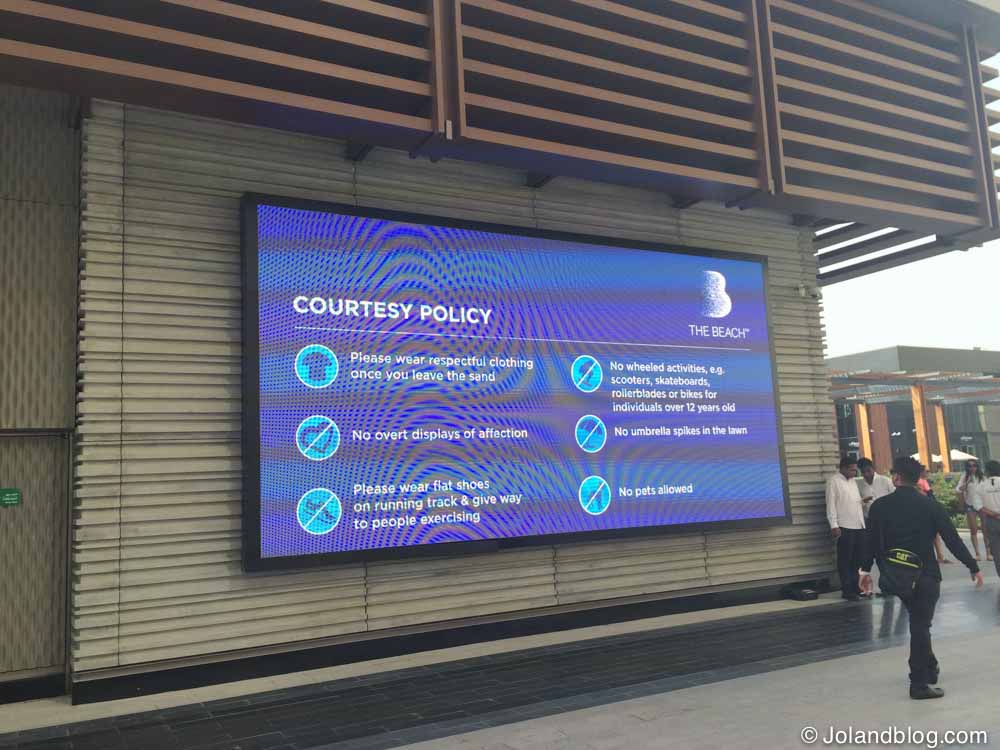 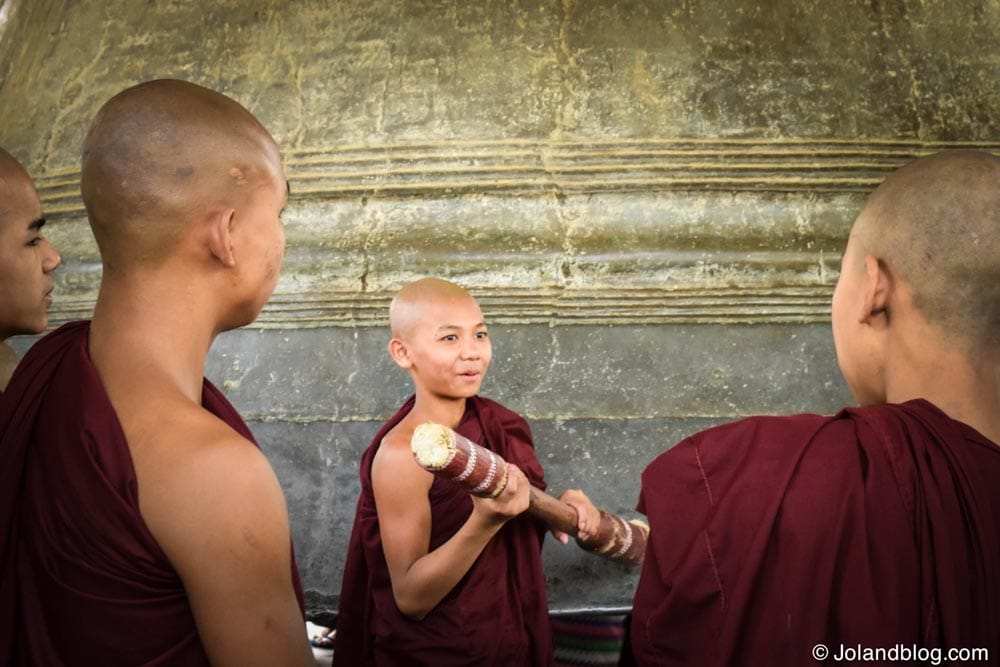 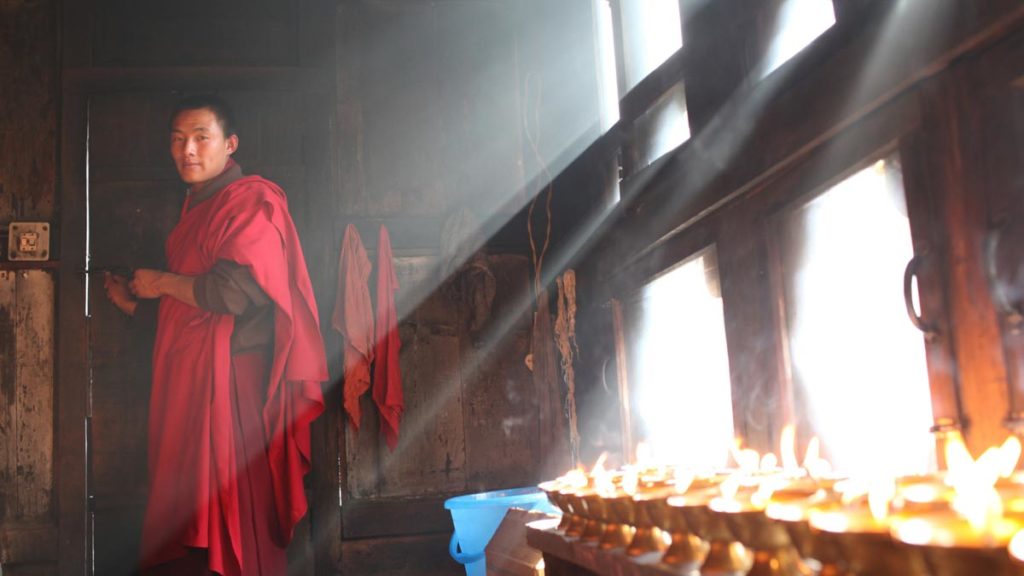 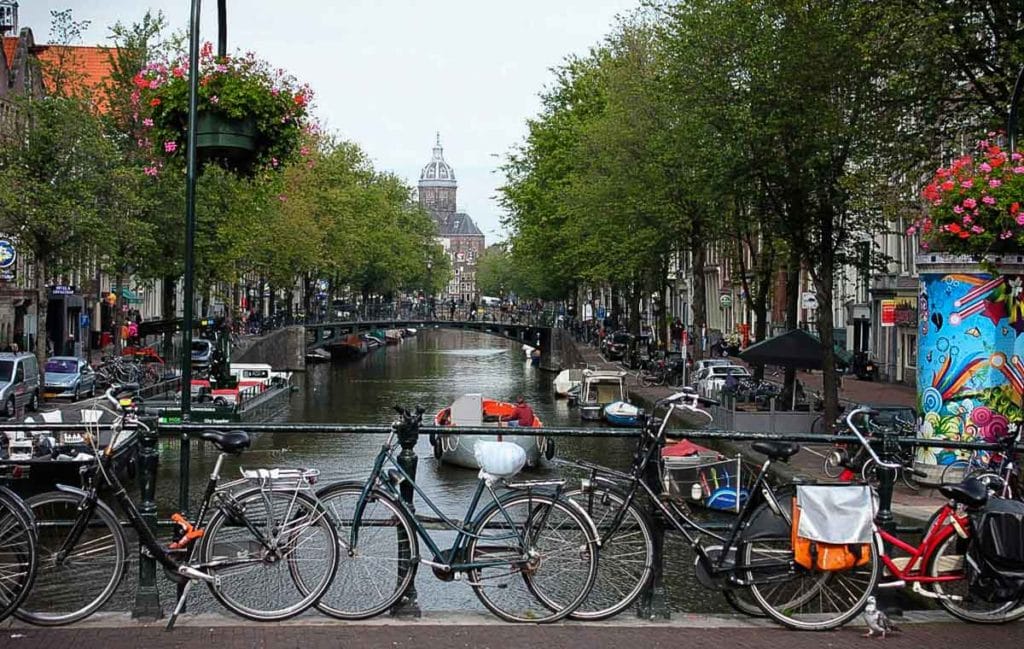 Ok, now that you know what not to do when travelling, in at least 14 different countries, all you have to do is start planning your next adventure. But this time, you know you won’t get strange looks by local people without knowing why! 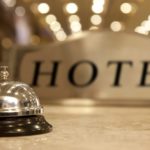 How and where to book accommodation

The 10 Best Destinations for Digital Nomads in 2021

How and where to book accommodation